The forwards in the 2014 edition are by the Hon Paul Lynch MP and Mark Dreyfus QC MP.

See them all here 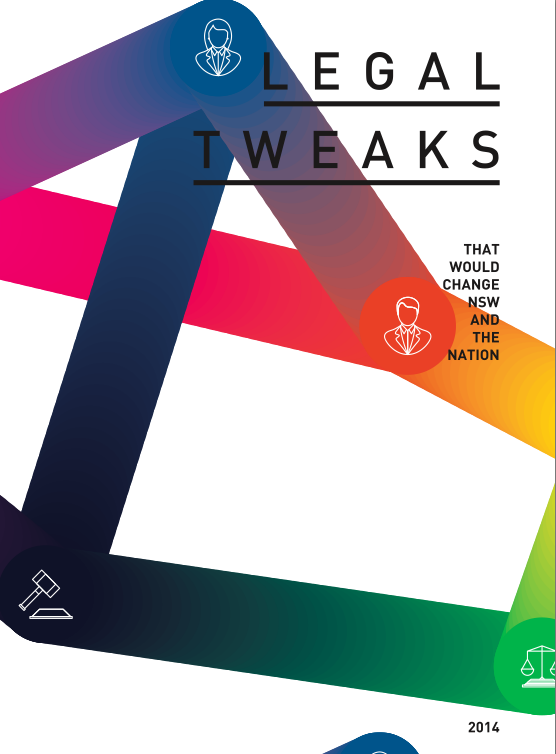