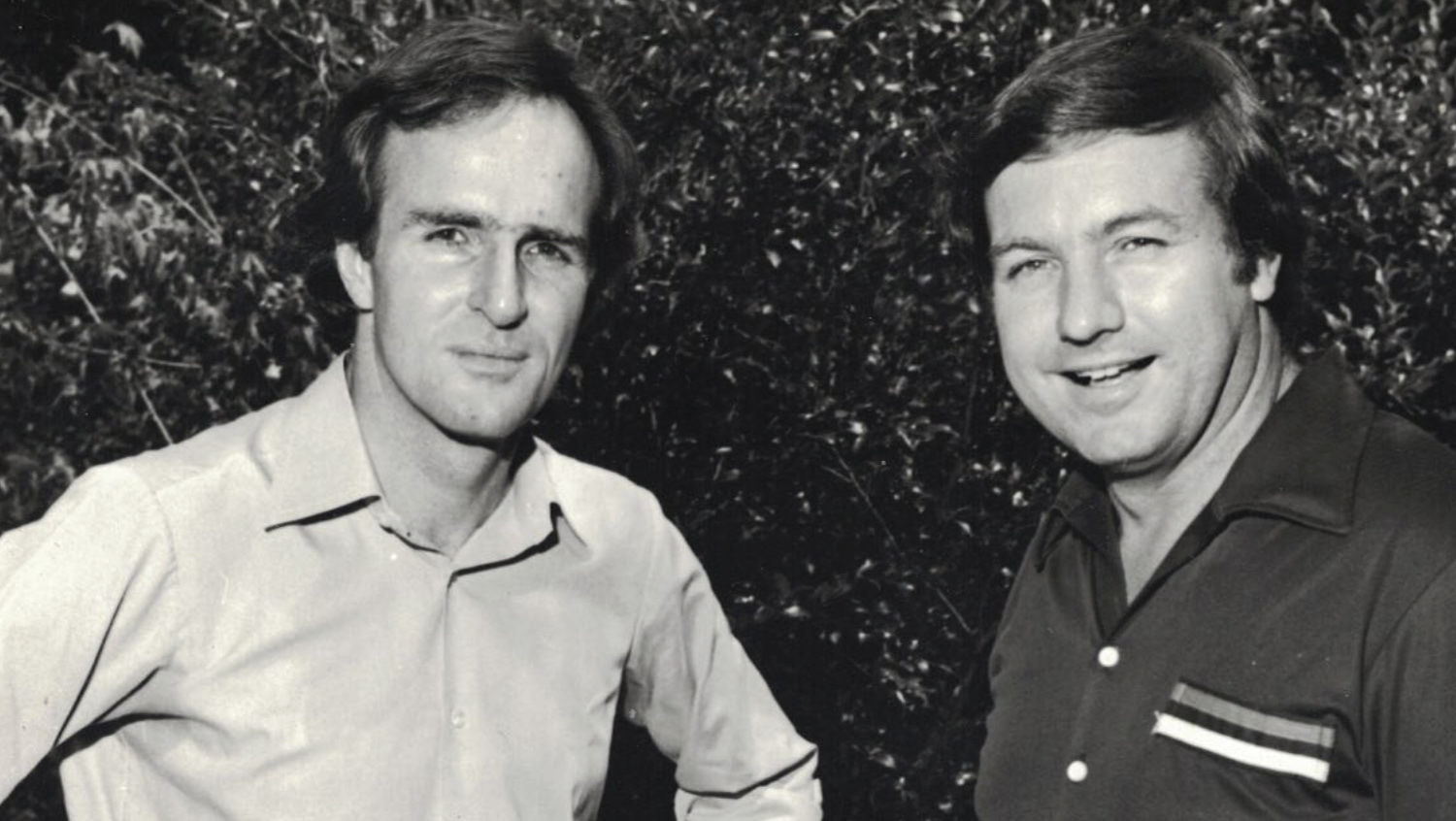 The New South Wales Society of Labor Lawyers aims to promote changes in the substantive and procedural law, the administration of justice, the legal profession, legal services, legal aid and legal education to help bring about a more just and equitable society. The Society provides a meeting ground for people involved in the law who believe in Labor principles of fairness, social justice, equal opportunity, compassion and community.

The Society was originally established in 1977 following the election of the Wran Labor Government in May 1976. The Wran Government's first Attorney-General, Frank Walker, made contact with some prominent Labor supporters in the legal profession, and suggested that they set up a local branch of the Society. At the time, Victoria was the only state to have then established an society, through the drive of Gareth Evans AC QC.

At a crowded meeting called by Frank Walker on 27 June 1977, the NSW branch was formed.

At a crowded meeting called by Frank Walker on 27 June 1977, the NSW branch was formed. The Society, which regularly had a high public profile, became very active in agitating for law reform, organising public events and election fundraising dinners. Then opposition leader Gough Whitlam was particularly generous with his time in addressing the Society’s functions. Soon after, branches were established in all states and territories.

From 1979, a two-day annual national conference of Labor Lawyers was held on a rotating basis by each state branch. Flowing from this and resulting from the energy of Gareth Evans, a federation called the National Society of Labor Lawyers was set up. This coordinated the national conference, supported state branches, and agitated about Commonwealth legal policy issues.

The membership's support for the Society waned over two decades years ago due to discontent with certain law and order policies of the then Labor Government. The Society was revived again in 2011 by a new generation of Labor supporting members of the profession, who united against the legal policies of the Abbott and O'Farrell governments. The Society now continues to play an important role in developing progressive legal policy and scholarship in NSW.