Amanda Do: Allow the Courts to set aside deeds from causes of action in child sexual abuse matters

Amend the Limitation Act to provide Courts with the discretion to set aside settlement deeds which arose from causes of action in child abuse matters, where it is just and reasonable to do so.

Prior to the 2016 and 2018 civil liability legislative reforms, significant barriers to civil litigation existed for survivors of institutional child abuse. This included statute barred claims, barriers to identifying a proper defendant (the Ellis Defence) and deficiencies of the law regarding the duty of care and liability of organisations. 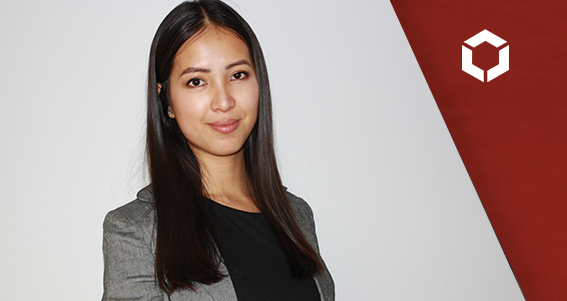 While this has now been addressed by the insertion of s 6A of the Limitation Act and Part 1A, Division 4 of the Civil Liability Act respectively, the New South Wales reforms do not deal with the product of the previous barriers, which led to unjust and unreasonable settlements.

In the interests of justice, previous settlements entered into should be set aside where it is just and reasonable to do so.

Survivors who brought claims prior to the reforms were faced with risks and disadvantage in pursuing compensation, due to legal barriers which fell outside of their control. Subsequently, claims settled for significantly less than its value. The settlement deeds also released institutions from future liability. In the interests of justice, previous settlements entered into should be set aside where it is just and reasonable to do so, as to allow survivors to obtain adequate compensation by today’s standards.

Amanda Do is a Lawyer at Maurice Blackburn.

Stephen Lawrence: Require prosecutors in the Local Court to disclose all material which might assist the defendant